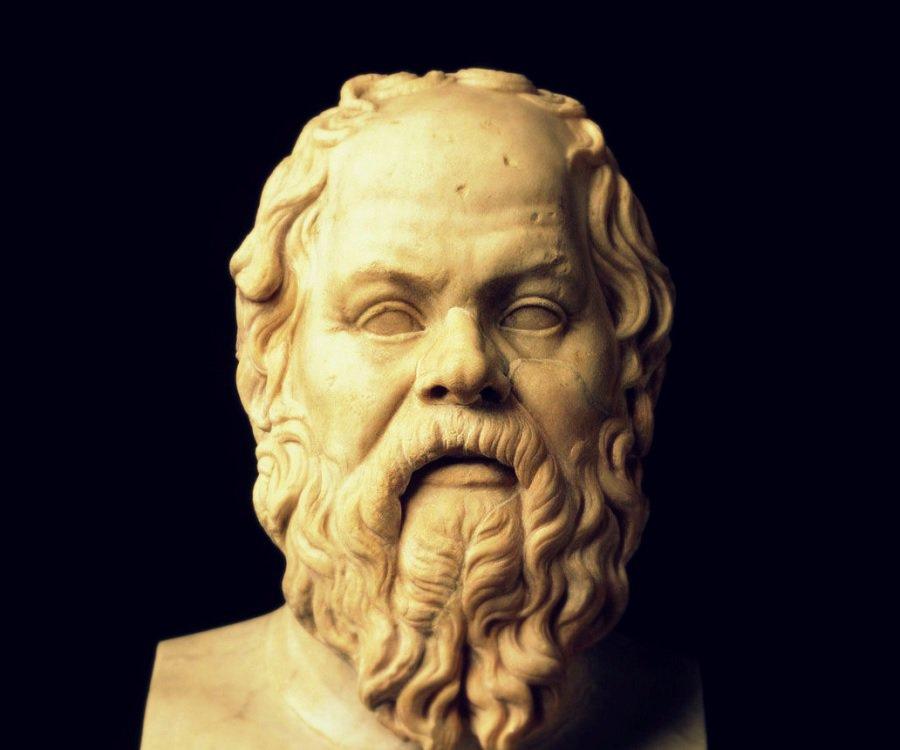 “This is the man of individuality, who does not care for his life, for his body, who has no fear. He accepted death with joy.”

When Socrates was poisoned, the chief judge said to him, “I feel sorry that I had to agree with the majority. They all wanted to kill you. And you are such a strange fellow… I gave you three alternatives, but you did not accept.”

The chief judge had tremendous respect, but what to do? The majority was shouting, “He should be killed because he is corrupting our youth. He is giving them ideas which are against our tradition, against our religion. He is making them skeptical of the old and the ancient. He is making them explore the reality on their own, and not just believe in knowledge and ancient scriptures. He is destroying our tradition. We don’t want this man; this man should be destroyed.”

But the chief judge understood the whole situation. He said to Socrates… because in those days in Greece there were city states; Athens was a city state and the Athenian law was not applicable outside Athens. So he said, “The first simple choice is, you just move out of Athens, just outside the boundary line, and there you can make your school, your academy. Those who want to learn will come there.”

Socrates said, “That will show my fear of death… and some day I am going to die, I am old enough. These people are too impatient; I will die by myself. So to escape from Athens just for a few years… my being does not support such an idea. I cannot act out of fear. I would rather accept death, because you can only kill my body but not my spirit. And the body is going to die anyway, any moment!”

The chief judge said, “The second alternative is if you promise not to talk about truth, to stop teaching, you can live in Athens.”

He said, “Then what will be the point of living? To me, truth is higher than life. Life comes and goes; truth remains. No, I cannot accept that.”

The chief judge said, “Then the last thing is that you can say, ‘I am sorry that I have hurt people’s feelings.’ Just a simple apology will make me stand in your favor, and you can be saved from this ugly act of poisoning you to death.”

Socrates said, “That is not possible, because I have not done anything wrong. I cannot say I am sorry. I can only say I am immensely happy, and the question of an apology does not arise. For centuries you all will be condemned because you poisoned me. And one thing I would like you to know is that your name will be remembered only because you gave the judgment for my death; otherwise, nobody will remember you.”

This is the man of individuality, who does not care for his life, for his body, who has no fear. He accepted death with joy. 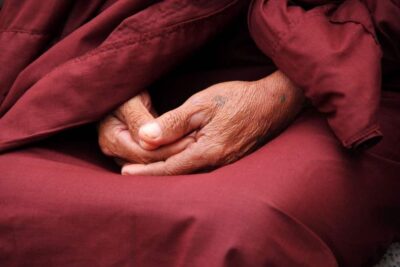 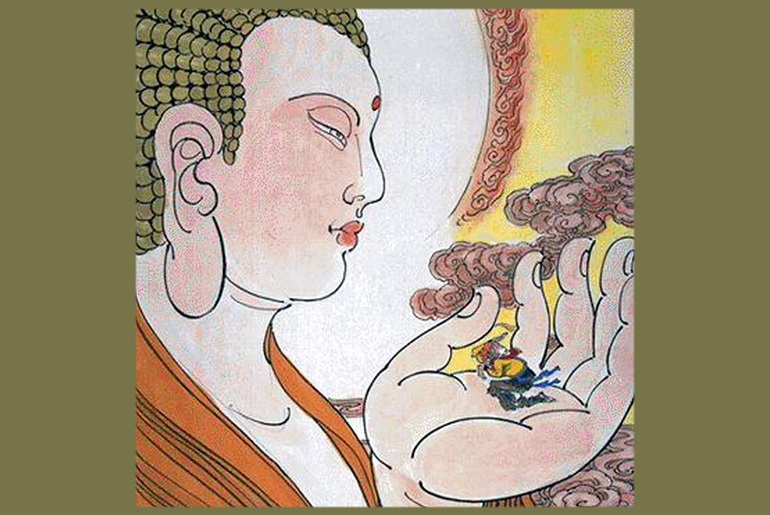 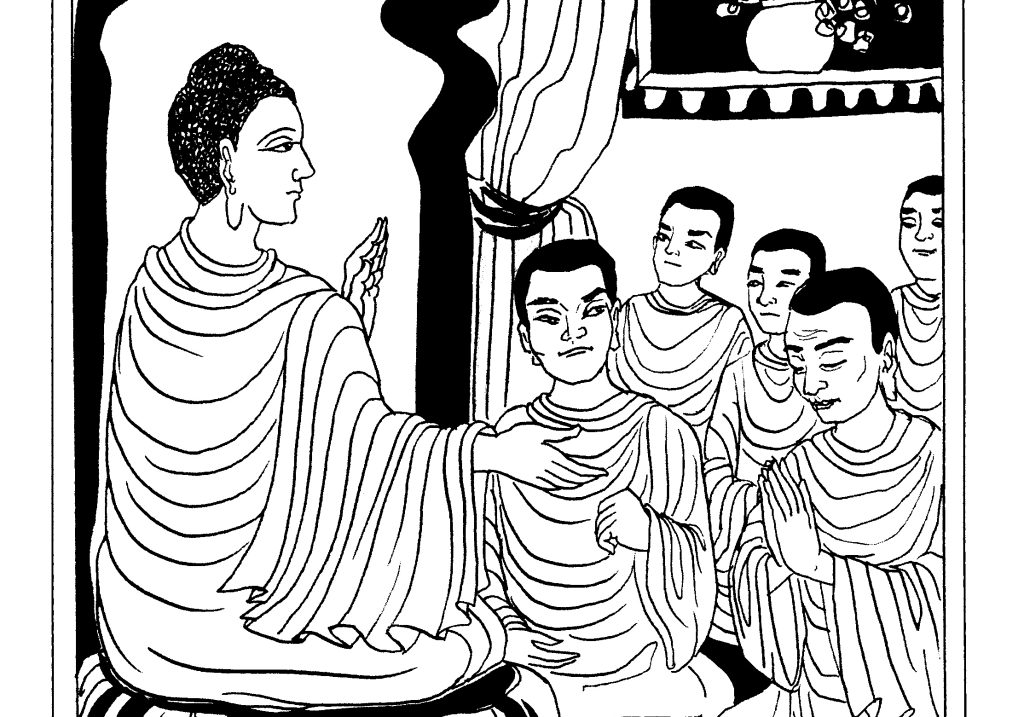 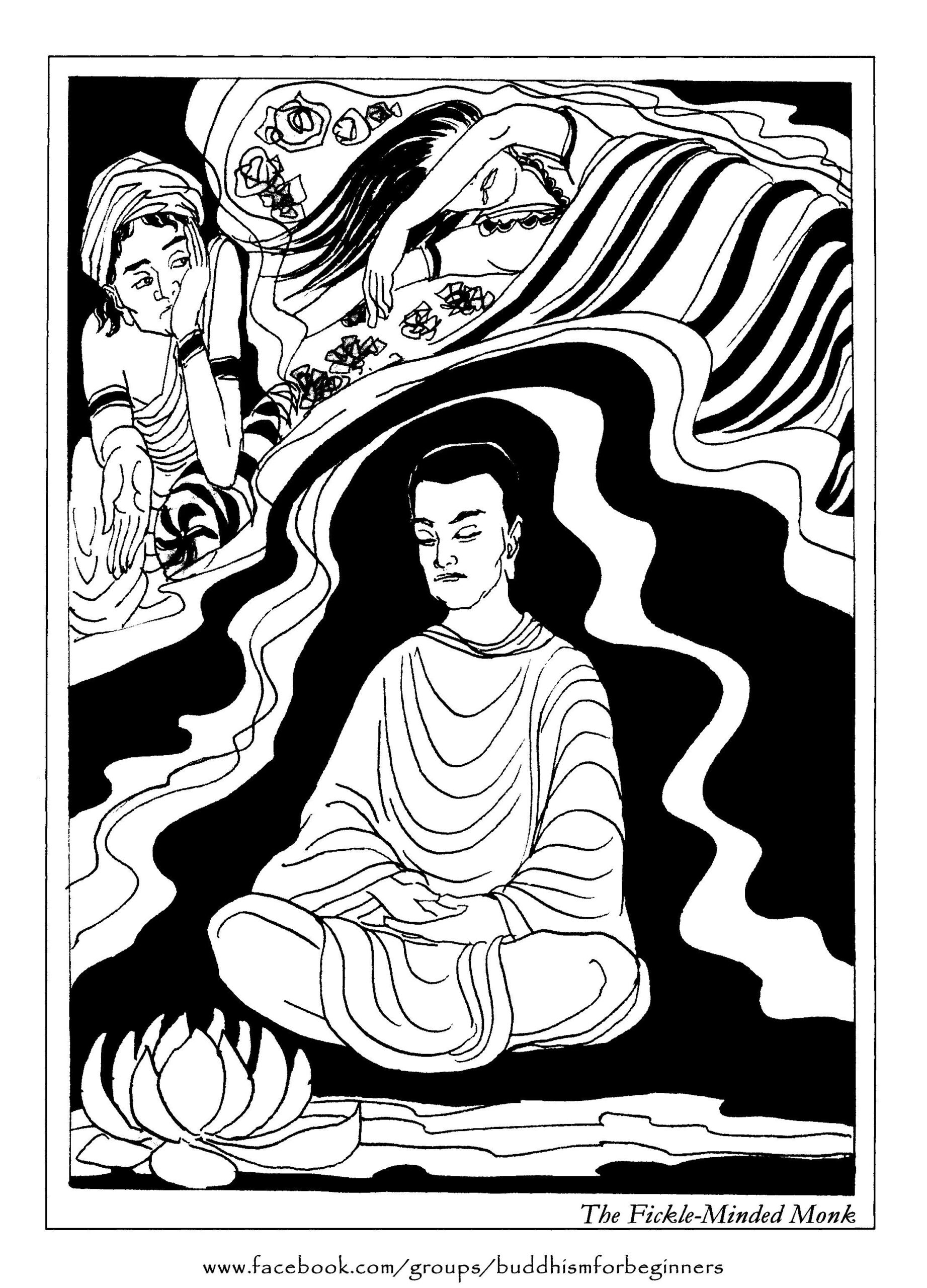